It’s called the ‘White City’: a fabled settlement hidden deep in the lush rainforests of Honduras, said to be all that now remains of a mysterious civilisation that existed in Central America long before the Europeans came.

But this lost city has its non-believers. For much of the last century, doubts have swirled around disputed archaeological ‘discoveries’ of this La Ciudad Blanca, but one fact is finally clear: this rich environment, mythical or not, harbours a unique ecosystem of animal life.

These days, many archaeologists think the legendary White City may not be a single entity, but a scattered collection of human structures and cultural remains dispersed throughout the little-explored Honduran rainforests known as La Mosquitia. 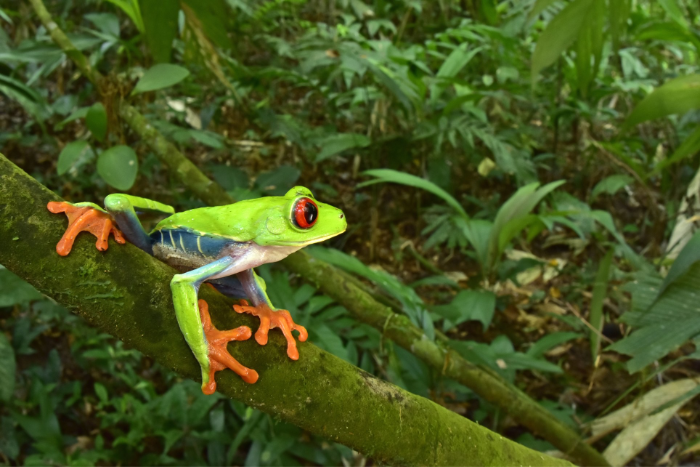 Inside a protected swathe of this region – a part of the White City complex called Ciudad del Jaguar (City of the Jaguar) – a team of scientists has discovered an exceptional natural sanctuary consisting of hundreds of animal and plant species.

“What we found is extremely high biodiversity in the context of Central America, including many rare and threatened species as well as new country records,” says biologist Trond Larsen from environmental non-profit Conservation International, based in Virginia.

“All of this indicates that the area is an intact wilderness that needs to be preserved to maintain the integrity of ecological corridors across Central America.” 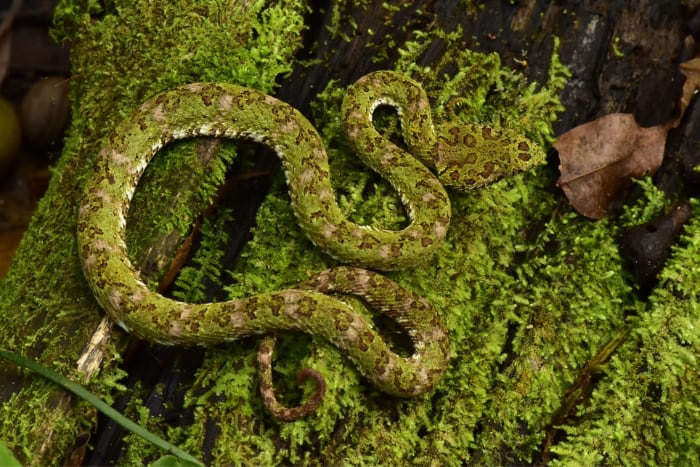 Larsen, who heads the organisation’s Rapid Assessment Program, visited the White City area with other researchers in 2017, flying into the remote City of the Jaguar site by helicopter, and under armed soldier escort – in case the scientists stumbled into drug traffickers operating inside the rainforest.

The biologists might not have encountered dangerous criminals, but the survey catalogued almost everything else under the canopy: identifying over 180 species of plants, almost 250 species of insects, 198 bird species, plus dozens of different kinds of fish, reptiles, mammals small and large, and more.

Many of these animals are rare or endangered, with some constituting new discoveries inside Honduras – or surprising rediscoveries of creatures long thought to be lost to extinction. 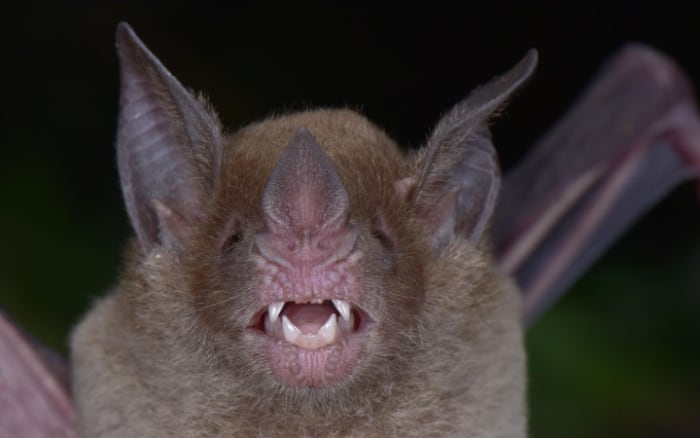 Among these, the pale-faced bat (Phylloderma stenops) hadn’t been reported in Honduras in over 75 years; and a kind of tiger beetle, Odontochila nicaraguense, was only thought to have ever existed in Nicaragua before becoming extinct (which it might not be, as it now seems).

Several of the other animals (and plants) the team identified have similar stories. One of the fish they found, Poecilia sp., may in fact be entirely new to science, the researchers suggest – a unique creature in this most uniquely preserved of natural habitats.

“Many of these species are uncommon or rare in other parts of their range due to habitat loss, degradation, hunting and other pressures,” the researchers write in their newly published report.

“It is one of the few areas remaining in Central America where ecological and evolutionary processes remain intact.” 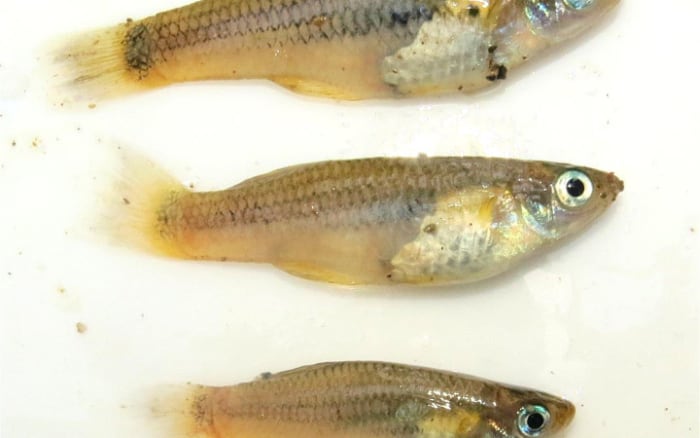 According to the team, this incredible spread of fauna and flora can mainly be attributed to two things: the pristine state of the terrestrial and freshwater ecosystems in the City of the Jaguar itself, as well as the intact forest land across the greater Mosquitia region.

Not that these pristine habitats are entirely untouched by human hands.

“Even though many of these places lie in official protected areas, it’s very difficult to enforce protection… In many cases, this illegal activity is being driven tangentially by drug trafficking, so it’s driven by powerful people with money.”

Nonetheless, there are positive signs. The Honduran government has made a commitment to keep protecting and scientifically studying the area, and not just for its exceptional life-forms.

There’s also still the ongoing question of who may have once built the White City and how far its ancient structures extend (or perhaps don’t) – the archaeological mystery that first drew scientists to this remarkable place, and the untold wonders it holds.

A full report on the biological assessment, including an executive summary of the findings, is available at the Conservation International website.

Scientists Just Broke The World Record For The Most Powerful Stable Magnetic Field
The Star Betelgeuse Went a Little Dim in 2019. Astronomers Think They Know Why
This Artificial Synapse Can Run a Million Times Faster Than Ones in The Human Brain
This Seemingly Simple Foot Feature May’ve Allowed Sauropods to Become Giants
Children in Japan Learn to Walk in a Subtly Different Way, Scientists Find