More than 40,000 years ago, the landscape of southwestern Australia was replete with giant kangaroos.

One of these extinct kangaroos, known as a short-faced kangaroo, boasted a single-toed clawed foot (modern-day roos have three toes), weighed more than 260 pounds (118 kilograms), and munched on plants.

According to a new study published in the journal PLOS One, these creatures’ large jaws allowed them to chomp through tough foods like mature leaves, stems, and branches when other food sources were scarce.

In fact, the new research indicates, the kangaroo’s jaw was more similar in shape and function to that of today’s giant pandas than to modern-day kangaroos.

“In general, they would have appeared quite different to modern-day kangaroos, with more thick-set bodies, long muscular arms with extended fingers, often only a single big toe on each foot, and box-shaped heads that were shaped more like a koala’s,” study author D. Rex Mitchell told Newsweek. 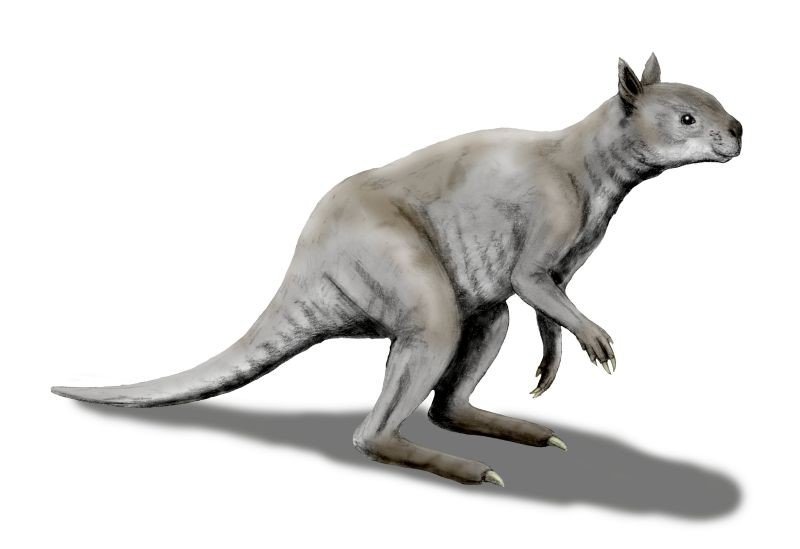 Scientists already guessed that these giant kangaroos’ jaws enabled them to consume hard-to-chew vegetation. Mitchell decided to test that theory by determining how much force the skull could resist.

So he created 3D digital models of a short-faced kangaroo skull and simulated the mechanical forces at play. Mitchell found that the giant cheekbones of this ancient animal supported large muscles that would have prevented the animal’s jaw from dislocating during giant bites.

The bones on the front and top of its skull formed an arch that helped keep the muscles from twisting.

According to the study, the extinct kangaroo’s physiology suggests that it had adapted to take advantage of foods that were difficult to chew more than any Australian herbivore alive today. Modern-day kangaroos, by contrast, prefer grasses, flowers, ferns, and moss. 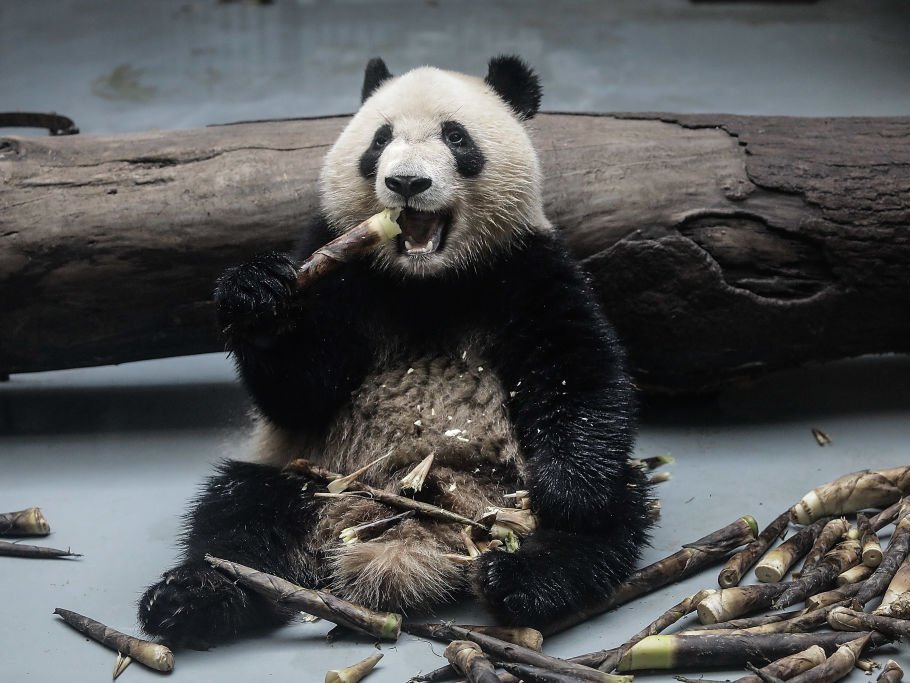 “The ability to consume parts of plants that other herbivores of the time could not would have offered them a competitive edge when times were tough,” Mitchell said.

According to a 2015 study, however, short-faced kangaroos left no modern kangaroo descendants. Their closest living cousins could be the banded hare-wallaby, or Lagorchestes fasciatus.

These tiny marsupials live only on isolated islands off the coast of western Australia and are vulnerable to extinction.

Tiny Bubbles of an Ancient Ocean Found Trapped Inside Rocks in New York
We Finally Know How Black Holes Produce The Most Brilliant Light in The Universe
We May Have Detected New Organic Compounds in Martian Rocks
‘SuperGPS’ Technology Accurately Pinpoints Your Position Within Inches
Crocodiles Seem to Be Thriving in a Toxic River That’s More Like a Sewer. Here’s Why