NASA scientists have captured images of an iceberg in Antarctica that looks perfectly rectangular.

The photos were taken as part of Operation IceBridge, an ongoing NASA mission to document changes in polar ice. During a flight over the northern Antarctic Peninsula on October 16, scientists captured images of the rectangular iceberg while gathering information on changes in the ice heights of various glaciers in the area.

“I often see icebergs with relatively straight edges, but I’ve not really seem one before with two corners at such right angles like this one,” Harbeck said in a NASA press release.

“I was actually more interested in capturing the Delaware-sized A68 iceberg next to it we were about to fly over but thought this one was visually interesting and fairly photogenic, so on a lark, I just took a couple photos.”

Take a look at photos of the sharp-angled iceberg below.

A Landsat 8 satellite image shows part of the northern Antarctic Peninsula, with an arrow pointing to the rectangular iceberg.

On October 16, NASA scientists found a number of large icebergs between Antarctica’s Larsen C ice shelf and the A-68 ice island, which separated from the ice shelf last year.

The A-68 ice island is roughly the size of Delaware. 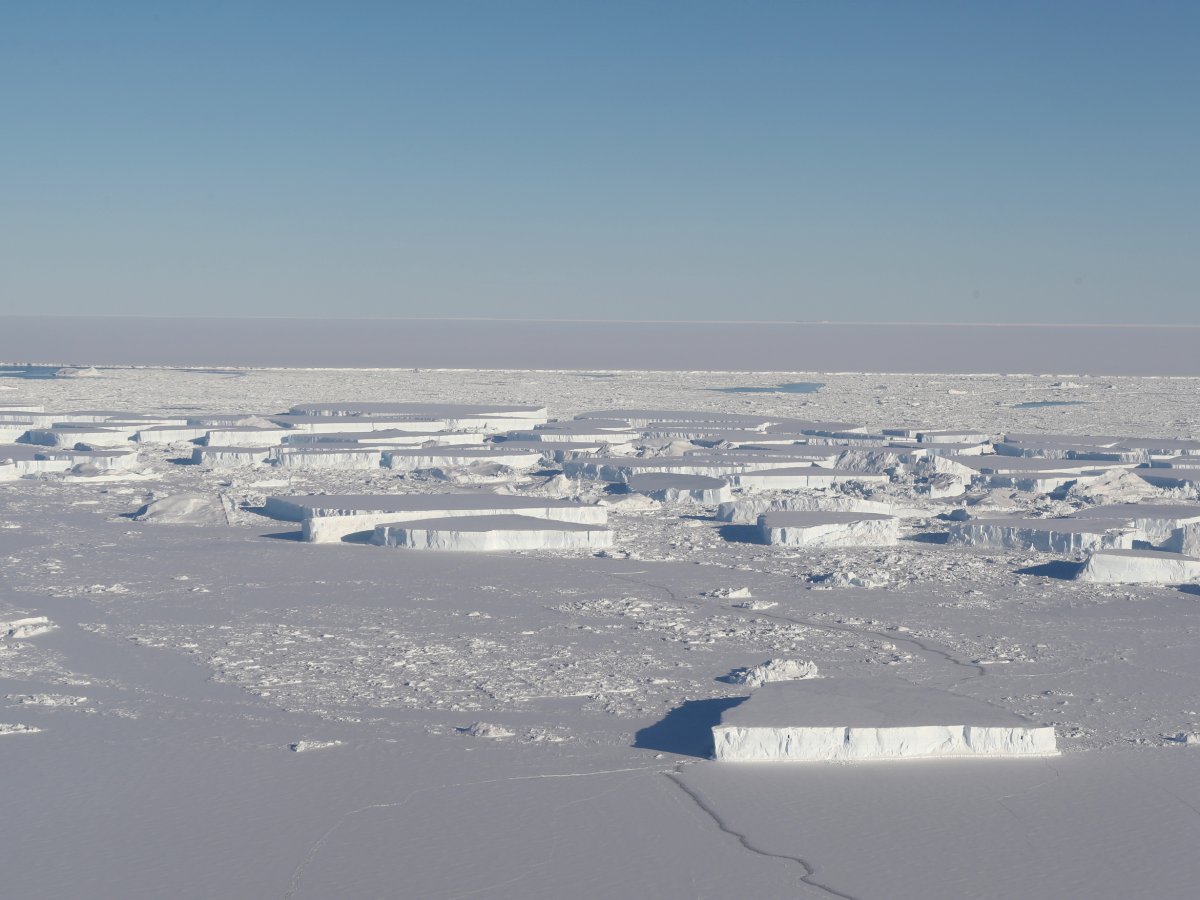 Just past the now-famous iceberg, NASA also captured another iceberg that was relatively rectangular. 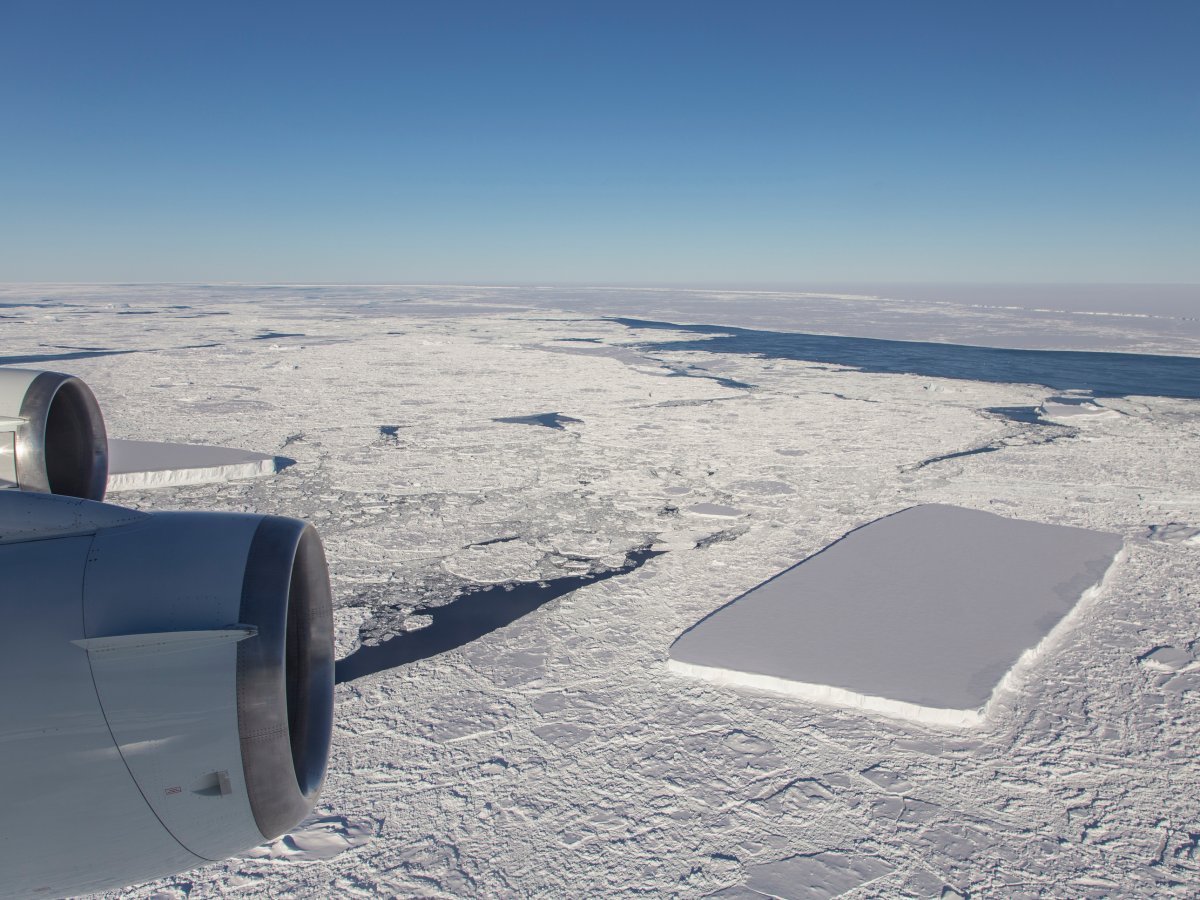 The panorama below shows the whole iceberg. It was edited together from two images taken from the DC-8 laboratory

This Small Australian Marsupial Is Quite Literally Dying For Sex
Incredible Footage Shows Planets Circling a Star Light-Years Away
It’s Possible Neanderthals Evolved So They Wouldn’t Smell Their Own Stink, Study Finds
A Hidden Food Web Exists in The Desert, And It Thrives on Death
Scientists Reveal The Most Precise Map of All The Matter in The Universe