Rotten eggs, animal puke, or a bloated dead whale? Smells can be truly awful, but somehow that doesn’t slow us down when we explore the big question – which stench is, objectively, the most disgusting.

The science behind what actually makes a smell truly horrific is actually quite complicated. According to a study in The Journal of Neuroscience, the battle of the bad smells all boils down to their underlying molecular structure.

The 2007 study looked at 1,500 properties of 150 different molecules in order to establish a relationship between the ‘pleasantness’ of a smell and its physicochemical properties – that is, the way its molecules are arranged.

The team from University of California, Berkeley also found that molecular weight and electron density are in fact closely associated with how we perceive the qualities of a scent.

The ‘smell experts’ involved in the study also believe that something even deeper could be at work – it’s not just what a chemical smells like, but how our brain responds to it that makes it awful.

Research suggests that evolution also comes into play here, making us grossed out by smells that we should traditionally fear if we want to survive.

“Part of the olfactory percept is innate and hard wired. For example, laboratory rodents that have never encountered a cat through generations of breeding still react fearfully to cat odour, but not other novel and noxious odours”  the authors wrote in the paper.

Yet, while each scent is uniquely offensive to each individual species, there are still a minefield of objectively bad smells out there that we can say should be categorically avoided.

Here’s a short history of some of the most god-awful smells in the world you should do your best to avoid – or hunt down and experience, if you’re particularly eager to throw some of those heavy molecules up your nose.

Recent research has pinned down the fact the planet smells like rotten eggs.

A team of astronomers discovered recently that it is none other than Hydrogen Sulfide, a gas that gives it that distinct smell and which is present abundantly in the atmosphere of Uranus.

This notorious fruit can smell so bad that it recently led to a massive evacuation at a University in Melbourne after students feared there was a gas leakage.

Turns out, it was a rotten durian fruit that caused the students to panic, the smell of which got carried over the university’s air conditioning.

According to a study, the durian fruit gets its characteristic smell from 44-odour active compounds that can smell like anything from a rotten egg to delicious caramel. Go figure! 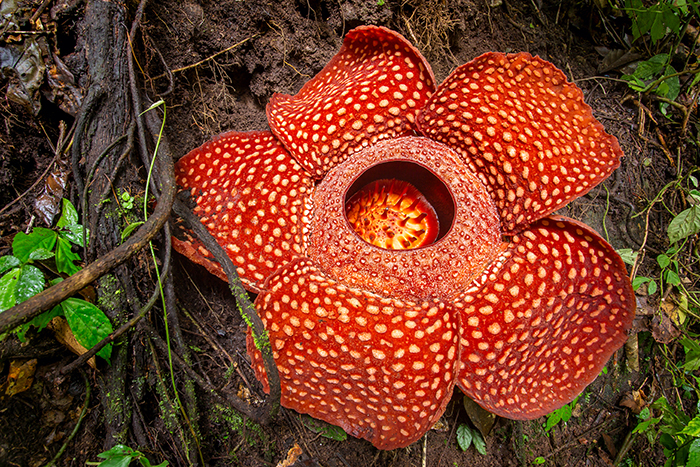 AKA, the Stinking Corpse Lily! It literally smells like a dead, decaying and rotting corpse, with a hint of fish and sweaty socks for good measure.

Found in south-east Asia (it’s a national flower of Indonesia), it is the largest single flower in the world at around one metre across – and it ranks as the absolute smelliest, right alongside the famed Titan Arum.

While the titan arum takes around a decade between flowerings, the corpse lily’s pungent stench blossoms far more often, taking several months at a time, each with a short life-span of 4-5 days only.

It’s reason for smelling so bad? To attract carrion flies which are its potential pollinators. Survival of the smelliest. Sadly, this amazing flower is on the verge of extinction and is now a protected species.

The Vieux Boulogne is the smelliest cheese in the world. One scientist even subjected it’s smell to an electronic nose, a device that detects urinary infections and tuberculosis on which it tested positive!

It’s no surprise then that some describe the cheese as smelling like a cows behind. Keen to give that one a try? We might skip it for now.

Next one is so obvious that it is pretty hard to miss. Or pass. If you haven’t figured it out yet it is faeces or poop. It sure is something since it can stink even after a whopping 700 hundred years!

Archaeologists on an evacuation of a medieval latrine in the Danish city of Odense found that the 14th century toilets which were nothing but repurposed barrels, were still reeking of poop. That’s some serious stink staying power. 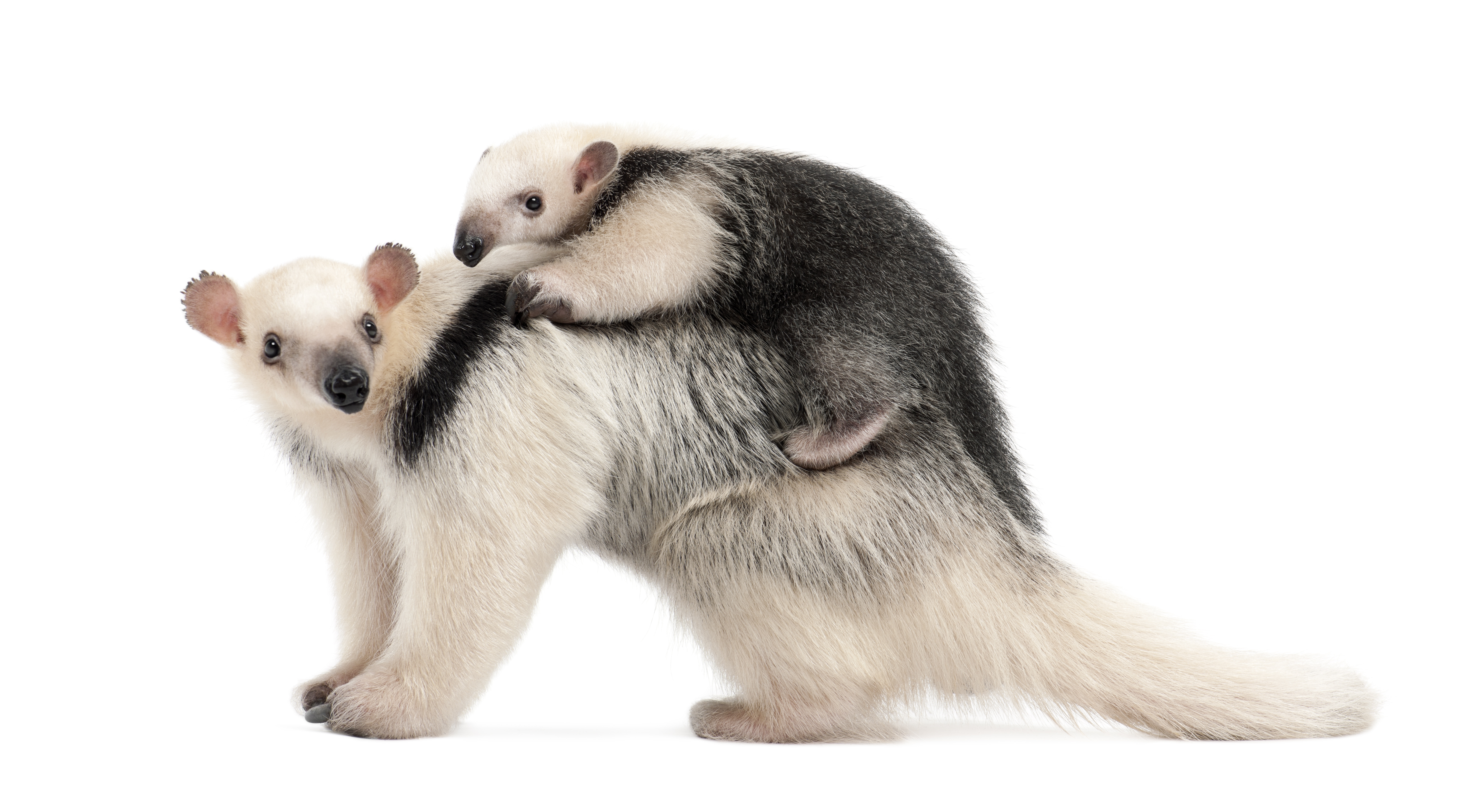 Don’t let this one deceive you with its cute face. Get too close and you will definitely regret it. It turns out the Lesser Anteater is five to seven times smellier than the infamous skunk.

The Lesser anteater uses its stench to ward off any unwanted visitors and predators. You’ve been warned.

We Can Now Hear The ‘Sound’ of One of The Most Beautiful Stars
Lightning Strikes Create a Strange Form of Crystal Rarely Seen in Nature
This Small Australian Marsupial Is Quite Literally Dying For Sex
New Prototype Device Generates Hydrogen From Untreated Seawater
Could ‘The Last of Us’ Ever Happen? The Real Risks of a Fungus Pandemic